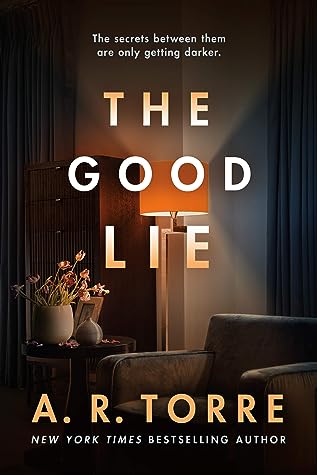 Six teens murdered. A suspect behind bars. A desperate father. In a case this shadowy, the truth is easy to hide.

Six teenagers dead. Finally, the killer behind bars. But are the games just beginning?

Psychiatrist Dr. Gwen Moore is an expert on killers. She’s spent a decade treating California’s most depraved predators and unlocking their motives—predators much like the notorious Bloody Heart serial killer, whose latest teenage victim escaped and then identified local high school teacher Randall Thompson as his captor. The case against Thompson as the Bloody Heart Killer is damning—and closed, as far as Gwen and the media are concerned. If not for one new development…

Defense attorney Robert Kavin is a still-traumatized father whose own son fell prey to the BH Killer. Convinced of Thompson’s innocence, he steps in to represent him. Now Robert wants Gwen to interview the accused, create a psych profile of the killer and his victims, and help clear his client’s name.

As Gwen and Robert grow closer and she dives deeper into the investigation, grave questions arise. So does Gwen’s suspicion that Robert is hiding something—and that he might not be the only one with a secret.

My review for The Good Lie is going to be different. There are a lot of different characters and multiple points of view going on in this book. Rather than lay it all out for you and possible spoil something, I’m going to give you my impressions while reading this book.

First impression: I’m kind of confused to what’s going on. All of these people are messed up. I can’t tell if I’m going to like this book or not.

Impression half way through: All of these people are REALLY messed up. I can trust no one. Why are they all so sketchy? Except Nina. She’s the real sleuth.

As things start being revealed: I saw that coming, but why didn’t I expect that?

Final impression: The Good Lie was a fast paced thriller with expected and unexpected twists and turns. It took me a bit to get into, but once I was hooked I couldn’t put it down. All the characters were flawed and messy and I loved that. I enjoyed the ride this book and its multiple POV took me on. I loved how everything tied up at the end.