Today, I have a series review for The Wolf Hotel by Nina West (AKA: K.A. Tucker). 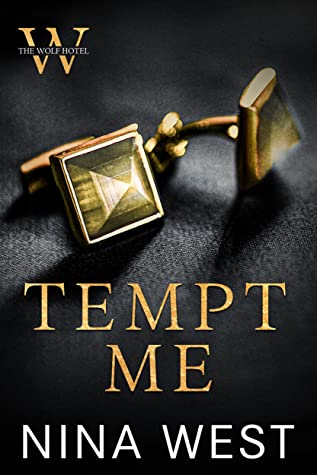 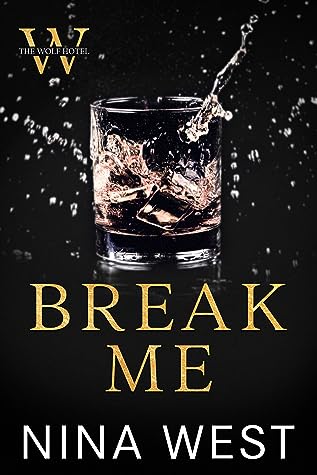 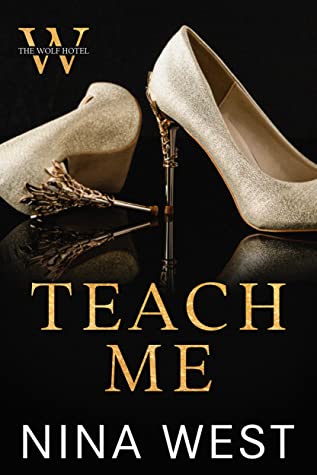 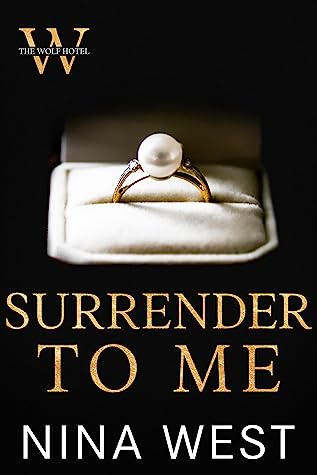 So I have to be honest. I hadn’t heard of Nina West or this series until a friend clued me in that K.A. Tucker wrote under a pseudonym. Normally this series isn’t something I would review, but I love Tucker’s other books so I wanted to give it a try.

Abby was a fun heroine. She was so sheltered and out of her element for most of the series. I loved how her character grew a backbone and sense of self. She made some questionable choices that at times enraged me, but I understood her mistakes. There was a lot going on emotionally for her and it felt true to her age.

Henry was a hard guy to always love. We don’t get his POV, so I just had to believe he was going to be worth all the trouble. I think he did a pretty good job proving himself. I found his willingness to let Abby learn about herself and his spurring her on to believe in herself really cool. I liked his surprisingly supportive nature.

There was so much going on between the relationship between Abby and Henry and the plots, that I don’t even know what to say. This series took me on a trip. I especially loved the moments in Alaska at the Wolf Hotel. There were actually a couple other characters I ended up loving more than I thought I would in this series, too. Ronan especially. He proved himself to be a great guy.

If you’re looking for a sexier read that might push your boundaries, this series might be for you. Just be prepared for a lot more than you’re used to from K.A. Tucker as Nina West.