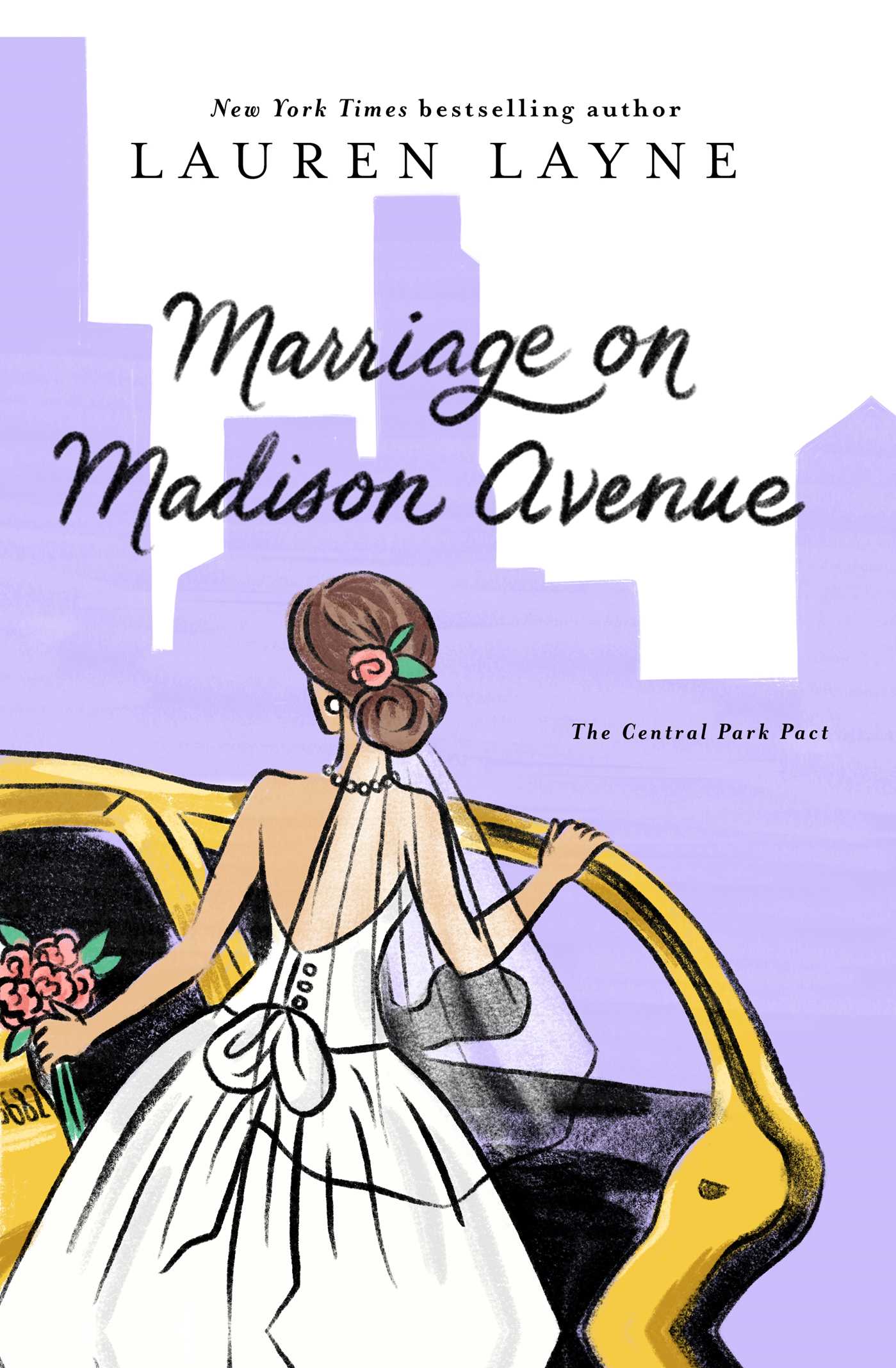 Can guys and girls ever be just friends? According to Audrey Tate and Clarke West, absolutely. After all, they’ve been best friends since childhood without a single romantic entanglement. Clarke is the charming playboy Audrey can always count on, and he knows that the ever-loyal Audrey will never not play along with his strategy for dodging his matchmaking mother—announcing he’s already engaged…to Audrey.

But what starts out as a playful game between two best friends turns into something infinitely more complicated, as just-for-show kisses begin to stir up forbidden feelings. As the faux wedding date looms closer, Audrey and Clarke realize that they can never go back to the way things were, but deep down, do they really want to?

Lauren Layne ended her popular Central Park Pact series on a high note with Marriage on Madison Avenue. Audrey and Clark’s romance was other readers might have been wanting since the very beginning on the series, but it was one I didn’t know I needed until I read it. Don’t get me wrong, I love a good friends to lovers romance. I also know Lauren Layne excels at that type of story. I just didn’t pick up romance vibes between Audrey and Clark prior to reading this book.

That’s actually a cool statement because Audrey and Clark didn’t feel the vibes until Marriage on Madison Avenue either. Nothing like a little fake engagement between best friends to put things in perspective. I loved the way they navigated their new feelings for each other and how their relationship changed with this engagement. The only thing that would have made it better for me was if the book had been in first person instead of third. I would have connected to it even more than I already did.

Marriage on Madison Avenue was a very sweet fake relationship romance between best friends. I wouldn’t have expected anything less from Lauren Layne. I can’t wait to read what she’s got coming next!