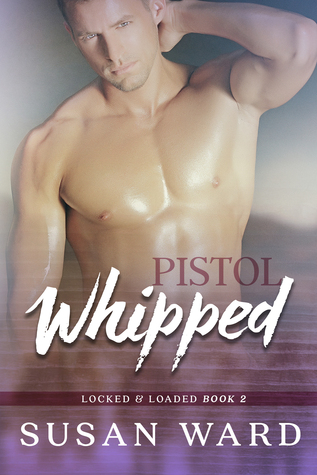 The Locked & Loaded Series is a spinoff of the Amazon Bestselling Sand & Fog Series. Each book is a standalone and can be read in any order.

Ex-Special Forces. I have no memory of what went down on my last deployment, so when the opportunity came to resign my commission and sign up for a new gig I jumped on it.

My best friend, Graham, thinks I’m running too close to the edge and about to take a fall. And then there’s Rachel, my former high school sweetheart turned f&&k-buddy. As incredible as she is, I can’t commit until I unravel the mystery of what happened on my final mission.

I’m pretty amazed at how much story and impact this short 121 page book had. I wouldn’t exactly classify it as a romance but more of a mystery. There were several twists and turns I didn’t see coming. I had my guesses of what was hiding in Dillon’s memory, but I never could have imagined what was hiding there. It was a really fun story to read unfold. I was sad when the story ended. I wish it would have been longer. I wanted to know more of what happened to Dillon after his memory returned.

I would recommend Pistol Whipped to readers who like a mystery to unravel in their romance novels.